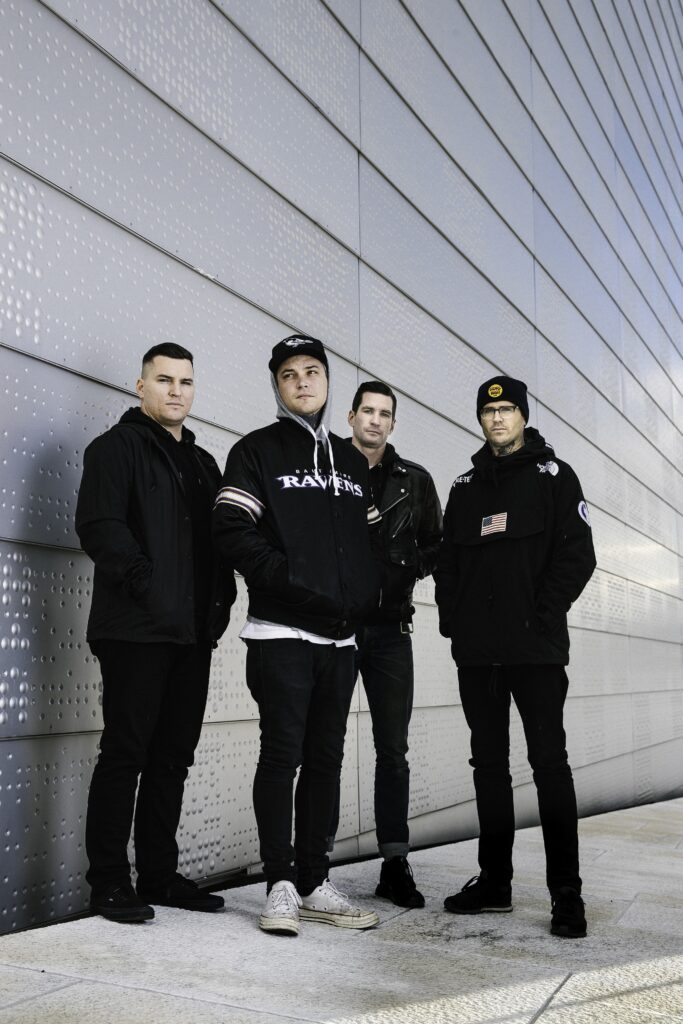 The Amity Affliction have shared another new track, “Give Up The Ghost” which follows their recent single ‘Like Love’.  The emotionally charged but heavy track wasn’t meant to be recorded, it came at the end of a session where they were recording alone for the first time.

“It turns out everything is faster and yet we have the same level of attention to detail we’ve always had on our records” says singer Joel Birch. “The lyrics were already written, and Ahren had a chorus melody on another demo that worked for this song so it all came together quickly which was cool. Banging out a song on a whim in a day isn’t something we’ve done before, so it felt pretty good.”

Since emerging in 2008 on the debut Severed Ties, The Amity Affliction have served up three ARIA gold-certified albums, Youngbloods [2010] Chasing Ghosts [2012], and This Could Be Heartbreak [2016] while Let the Ocean Take Me [2014] earned a platinum certification in Australia. Let The Ocean Take Me also marked the band’s second consecutive Top 30 debut on the Billboard Top 200 while follow up Misery [2018] elevated them to new critical heights both internationally and in Australia including a new milestone: a fourth consecutive #1 ARIA chart debut (following Chasing Ghosts, This Could Be Heartbreak and Let the Ocean Take Me)! Most recently Everyone Loves You…Once You Leave Them [2020] showed the band returning to their heavier side with a #2 debut on the ARIA chart and a worldwide stream tally surpassing 460 million and counting. 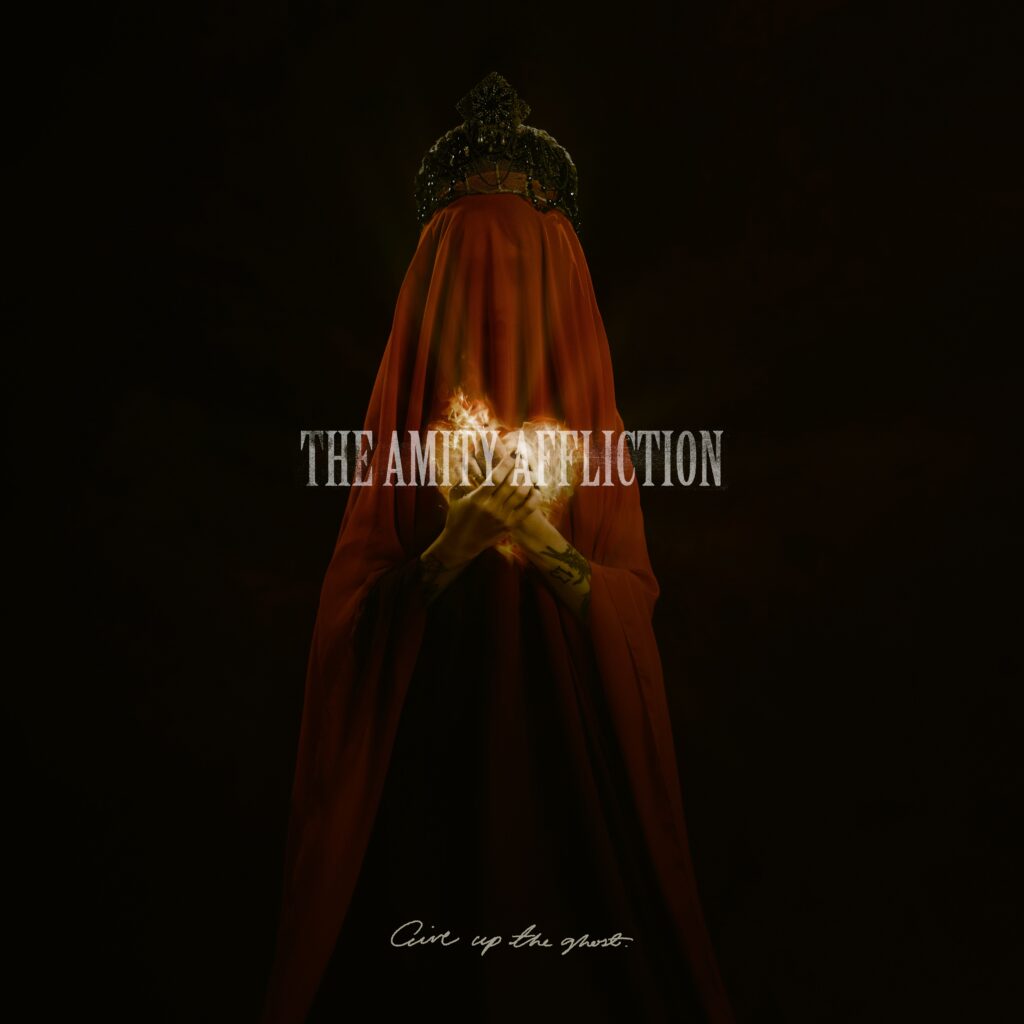