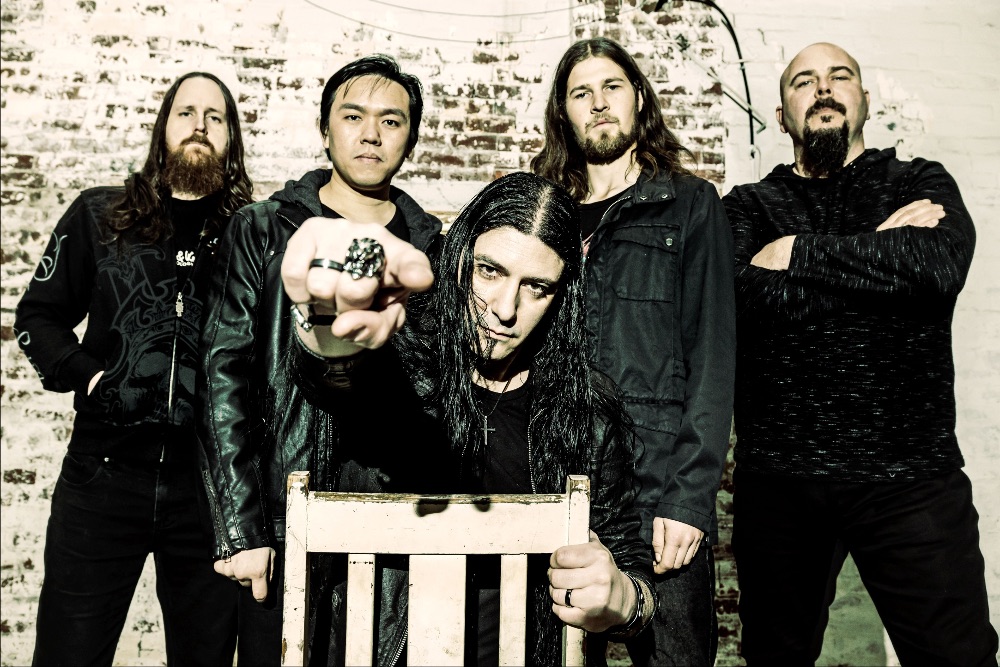 Due to the thing that should not be, the Dead Elysium tour has been postponed from November until May/June 2022….

All tickets are valid for the new dates

Melbourne melodic metal veterans Vanishing Point made a triumphant return to the fore after six long years away in August 2020 with their latest album, the incredible Dead Elysium.

In May and June 2022, they will be taking to the road for a run of shows on the east coast, with an additional special show in Adelaide, Vanishing Point are at last able to give their fans the full sensory overload of experiencing Dead Elysium live!

VP guitarist, Chris Porcianko says of hitting the road: “We released Dead Elysium last year not knowing that we would be delayed “a little bit and then a little bit more“ in regards to supporting the album, by the time we start this tour in May 2022 it will be quite a while since the album was released.

It’s a little bit strange but as they say “better late than never”.

We will be playing live for the first time songs from the Dead Elysium album as well as various songs from our previous albums, so it’s gonna be cool to have the new guys on the road with us after all this time.
We look forward to seeing all our fans and hitting the road finally!!

Vanishing Point have earned themselves a reputation as one of the ‘must see’s’ of the Aussie metal circuit, and their touring resume speaks for itself! Having shared the stage with Swedish guitar maestro Yngwie Malmsteen, Finnish Symphonic masters Nightwish, Sonata Arctica, power-Metal pioneers Helloween, Joe Satriani, Edguy, Dragonforce and even the legendary Iron Maiden!

They also made their European festival debut at the illustrious Wacken Open Air and were the first unsigned band to ever do so!

Known for their incredibly lush sound, dark atmosphere and melodies that sweep you off your feet, Vanishing Point are the pinnacle of Australian melodic metal. Check out the singles from their latest album, Dead Elysium, & Salvus & Count Your Days and you will see why.

With metal fans around Australia starved of live music, these shows are sure to sell-out well in advance. Get ready to experience a home-grown metal bill like no other! 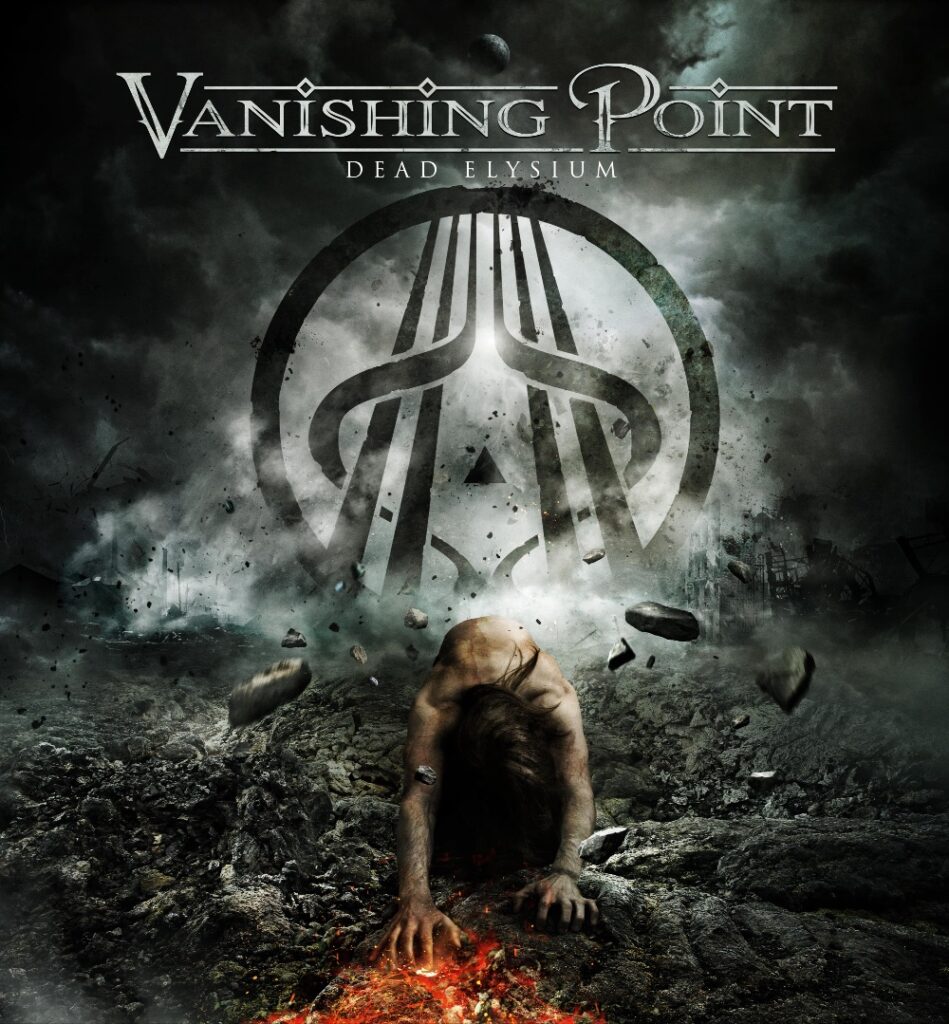