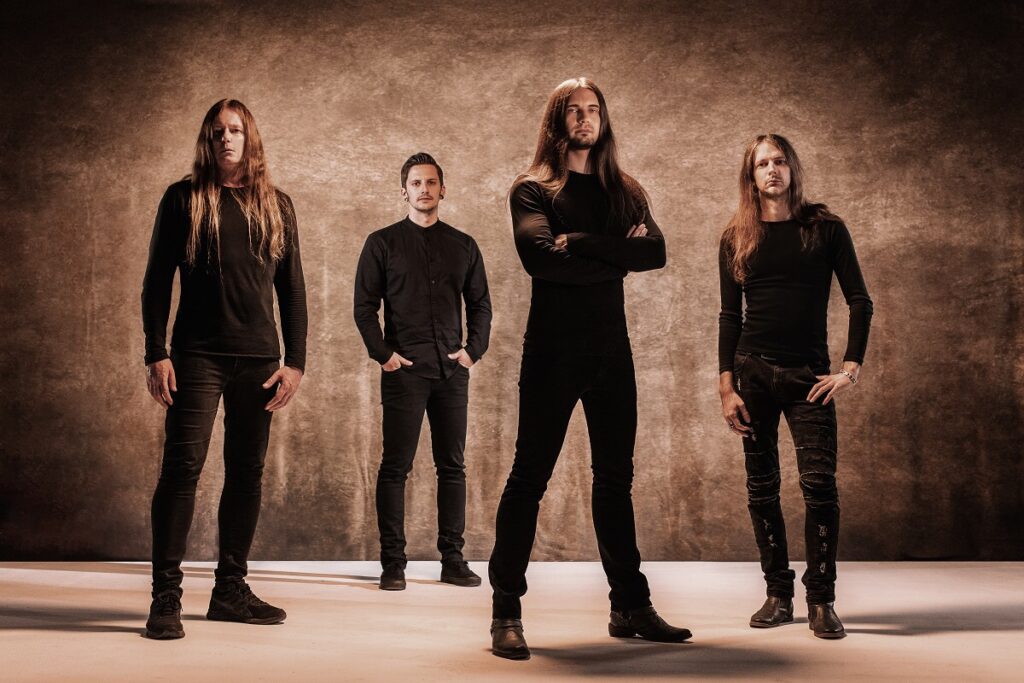 Fast cars and even faster guitars is what you get on OBSCURA‘s new music video off their upcoming studio album A Valediction! Only one more month to go before the band’s 6th studio album will see the light of day on November 19th, and virtuosic frontman Steffen Kummerer and his renowned bandmates unveil yet another new song from their upcoming chef-d’euvre. As one of the more melodic tracks on the album, ‘When Stars Collide’ even features a striking clean vocal guest performance by their label mate Björn “Speed” Strid besides the band’s unpreceded polyrhythms and solos.

The music video was once again produced by director Mirko Witzki and does not only offer the possibility to witness the outstanding talent of the musicians during the performance, but also some visual pleasure for car nerds.

Steffen Kummerer comments: “One of the highlights and contested compositions of “A Valediction” features Björn Strid of our label mates Soilwork. ‘When Stars Collide’ recombines an uplifting pace with a rather dark and bitter narrative that leads into to a story for reflection. A sense of delight and feeling of relief covers all mournful misery.”

The song is featured on “A Valediction” that will be available on CD, vinyl and digitally on November 19th via Nuclear Blast. Preorder or presave it here: https://bfan.link/Obscura (local physical will be available) 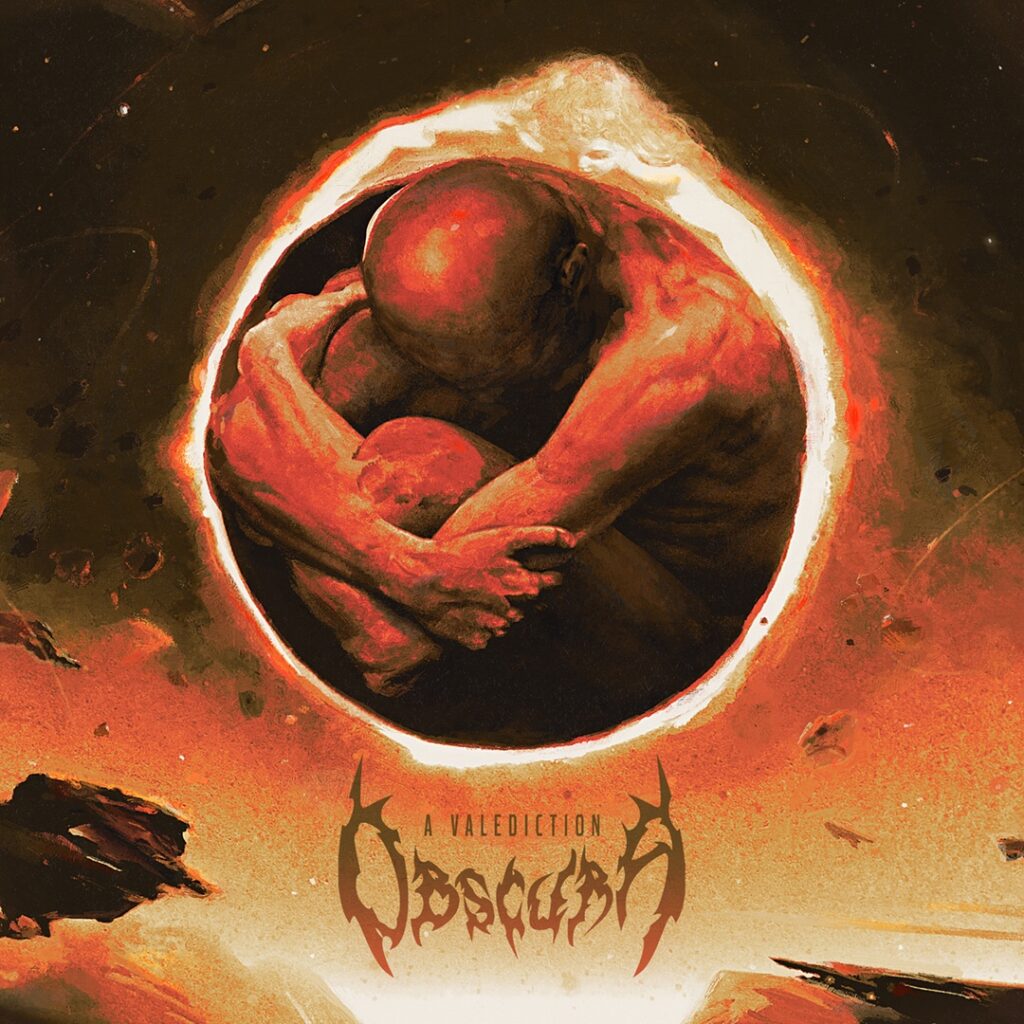