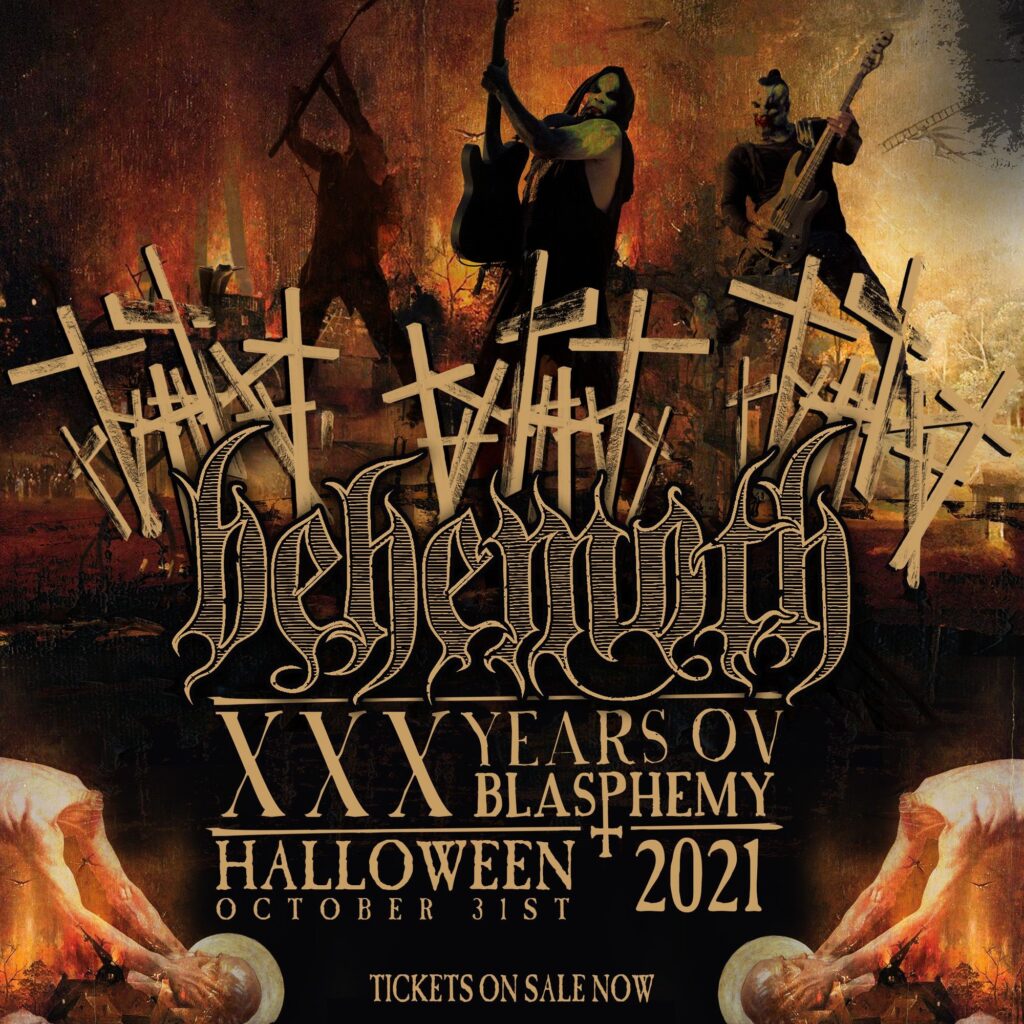 Nergal states,
“30 years of blasphemy and bring on 30 more! What better night than All Saint’s Eve to celebrate this most unholy anniversary than with us as we present the most ambitious project of our career to date, ’30 Years of Blasphemy’. Legions, when I say this is the ultimate cinematic Behemoth experience, I cannot express how much I mean that. Another huge risk for us but as always, we go feet first and push our limits. The result will be a sight to behold. We’ll see you in The Forest…and more.”

Celebrating their 30th anniversary, the band from Poland will grace their own birthday ceremony with a black mass that will unleash the darkest of all forces and make this Halloween a night to remember – hosted by Moment House and directed by maestro Dariusz Szermanowicz (G13 Production House), the event will comprise three sets.

With each set, BEHEMOTH will move further in their glorious history of thirty years and focus on each decade, starting at their early steps with pagan and black metal influenced records like Pandemonic Incantations to their international breakthroughs The Apostasy and Evangelion up to their most recent masterpiece I Loved You At Your Darkest that was released in 2019.

Three times, BEHEMOTH are set to invoke demons from the past and explore the depths of their discography.

Get your tickets here: https://www.momenthouse.com/behemoth 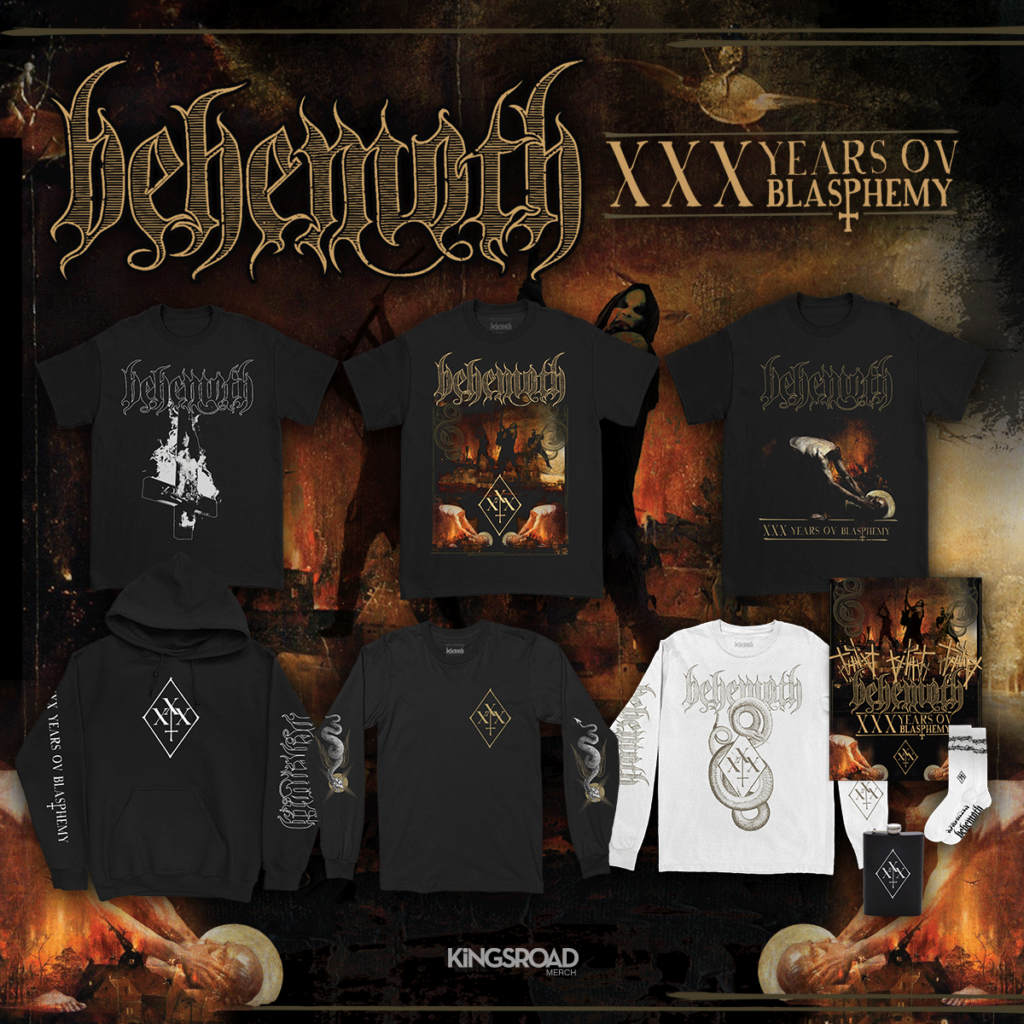 The event will air three times to allow all legions all over the world to watch this Moment at the optimal time:  6PM JST/8PM AEDT (Asia, Australia, New Zealand), 6PM GMT (UK, Europe, Africa) and 6PM PDT / 9PM EDT (North & South America). After the initial broadcast, fans can watch the show until 24h after the event.

Limited to 30 fans, BEHEMOTH will offer an online Meet & Greet presented by Moment House. Each participant has the opportunity to do a short video call (2 minutes) with Nergal, Orion and Inferno. The Meet & Greet will be scheduled between 5PM and 6 PM CET.

BEHEMOTH will release the testimony of their last monumental livestream In Absentia Dei on December 17th. The event was said to set a new standard for streaming events in the future and this was something BEHEMOTH set out to achieve from the start. Produced by Grupa 13, “In Absentia Dei” was presented as a show of four parts, woven with high-production theatrics and even hellish flames emanating from all parts of the sacred building. Preorder the live album here: https://bfan.link/in-absentia-dei (local physical will be available)

The band released their latest full-length, I Loved You At Your Darkest, in 2018 to vast critical acclaim. I Loved You At Your Darkest marked a milestone in the history of the band, being not only their most successful album, but also an audio-visual masterpiece: from its detailed, blasphemous artwork, to the highly vicious, yet deeply emotional tracks, BEHEMOTH once again played with fire – and ignited a wildfire burning the narrow minded bigotry of Christianity down to the ground. 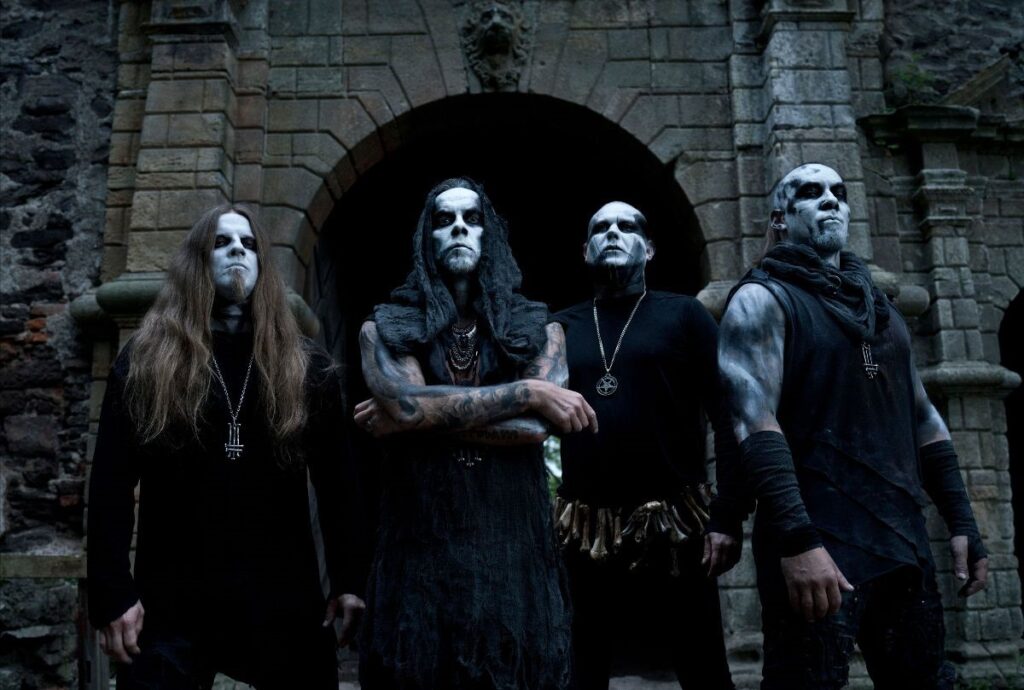 February 26, 2021 will see Portuguese dark metal titans MOONSPELL release their hotly anticipated 13th studio album, entitled Hermitage, via Napalm Records.MOONSPELL is not only approaching their 30th band anniversary more ambitiously and stronger than ever, but with their forthcoming record, they created […]

As bassist of prog legends OPETH, Martin Mendez has gained world-wide popularity and now he returns with another virtuous death metal crusher that captures the fear, loss of control and despair of lockdown in eight […]