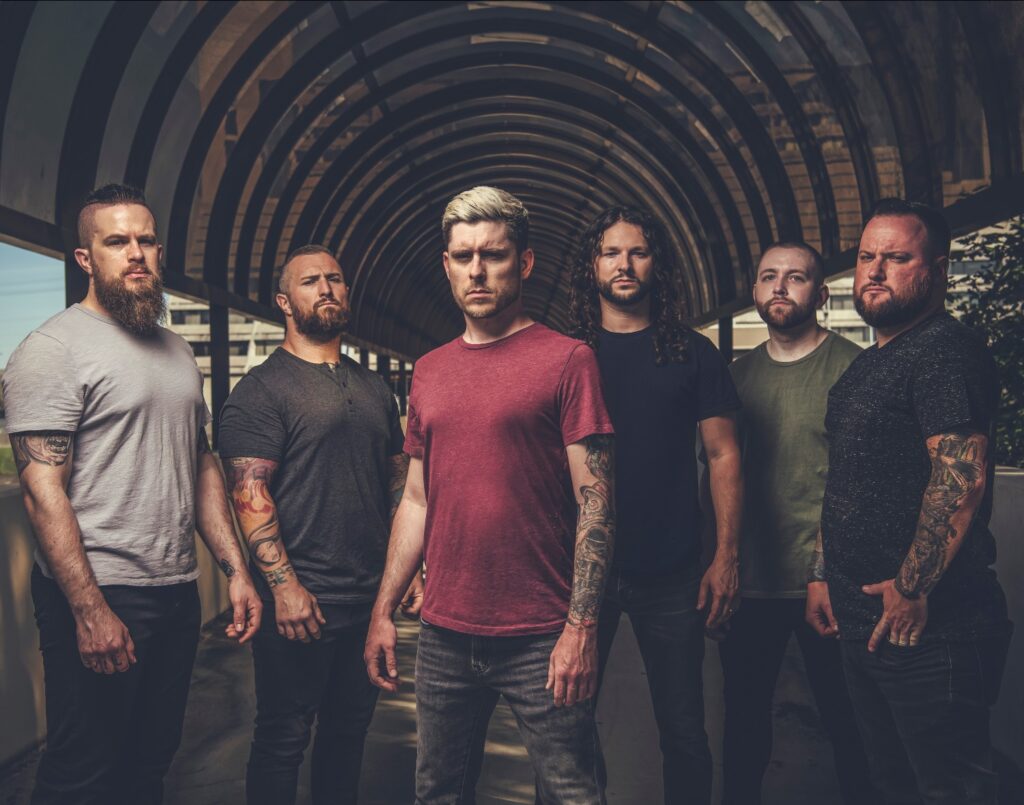 At this stage in the game, the name Whitechapel commands respect. Already sitting on one of the most enviable catalogs in contemporary metal, in 2019 they dropped The Valley, showcasing a confident evolution in their sound and standing as a true landmark release that sets a new standard for the genre. “To me, it was like the stars aligning for us to create our almost perfect record in regard to songwriting, vocal performance, the mix and master, and the artwork,” says guitarist Alex Wade. “We like to look at our albums as chapters of our career, and that is one chapter I will never forget. I think it really solidified that we can embrace a new sound, and if we execute it properly, then the fanbase is going to support and enjoy it.”

In 2021, they return with that album’s successor, the mighty Kin, which is an even more dynamic and diverse collection, further advancing the band’s sound into new territory without losing sight of what brought them to this point. “I feel with every album, we learn what worked best on the last one and try to utilize that in our writing. Early in the writing, there was some discussion of the album being like ‘The Valley‘ part II, not literally called that, but in how the songs sound and flow through it. It’s very much a storytelling type record like ‘The Valley‘ was,” adds vocalist Phil Bozeman, “Musically, we just want to create what we vibe with at the given moment. We write music with how we feel and not what is expected of us, while lyrically the idea of continuing from the story of ‘The Valley‘ was always the goal.”

The resulting record explores a lot of sonic and emotional territory, and for the first time, it could be said that a Whitechapel record is as much a rock album as it is a metal one, an assertion Wade agrees with. “It’s still very much a metal album, but there are elements of the record that have more of a rock and open vibe. We really wanted these songs to breathe and have life and to sound bigger than anything we’ve made so far. We have explored more singing on ‘Kin’ too. It wouldn’t make sense to have the majority of the fanbase enjoy that sound and then shy away from it.” This is not to say that the band have lost their hardest edges, with the full-on death metal assault that kicks off both “Lost Boy” and “To The Wolves” as brutal and serrated as extreme metal gets, and while Bozeman explores his wide-ranging singing voice more, he also cuts loose with his trademark roar across the album’s eleven tracks.

Tracking of Kin was predominantly done at guitarist Zach Householder’s home studio with producer Mark Lewis producing his fifth straight Whitechapel album, making for a very comfortable working environment. “Creating records with him has an effortless flow to it, and we can track things pretty quickly and efficiently these days,” says Wade. “Mark has a great ear for giving us unique and complementary guitar and drum tones for the songs we are trying to record.” The tracks were then sent off to David Castillo at Ghostward Studios in Sweden for mixing, with Ted Jensen mastering it in Nashville, TN. Now, having another album they can be as proud of as its predecessor, it stands them in good stead as they look toward the future. “I see more growth and a limitless potential,” says Wade. “I think we found a great formula on ‘The Valley’, and we used that to create another monumental record for our career that I can’t wait for people to hear. We hope to continue to grow our fanbase with this new album, and always seek to move in a positive direction. I’m excited as the pandemic lessens for the touring world to come back to life and to be able to perform these massive songs we have created in the manner they were meant to be heard – live and loud.” 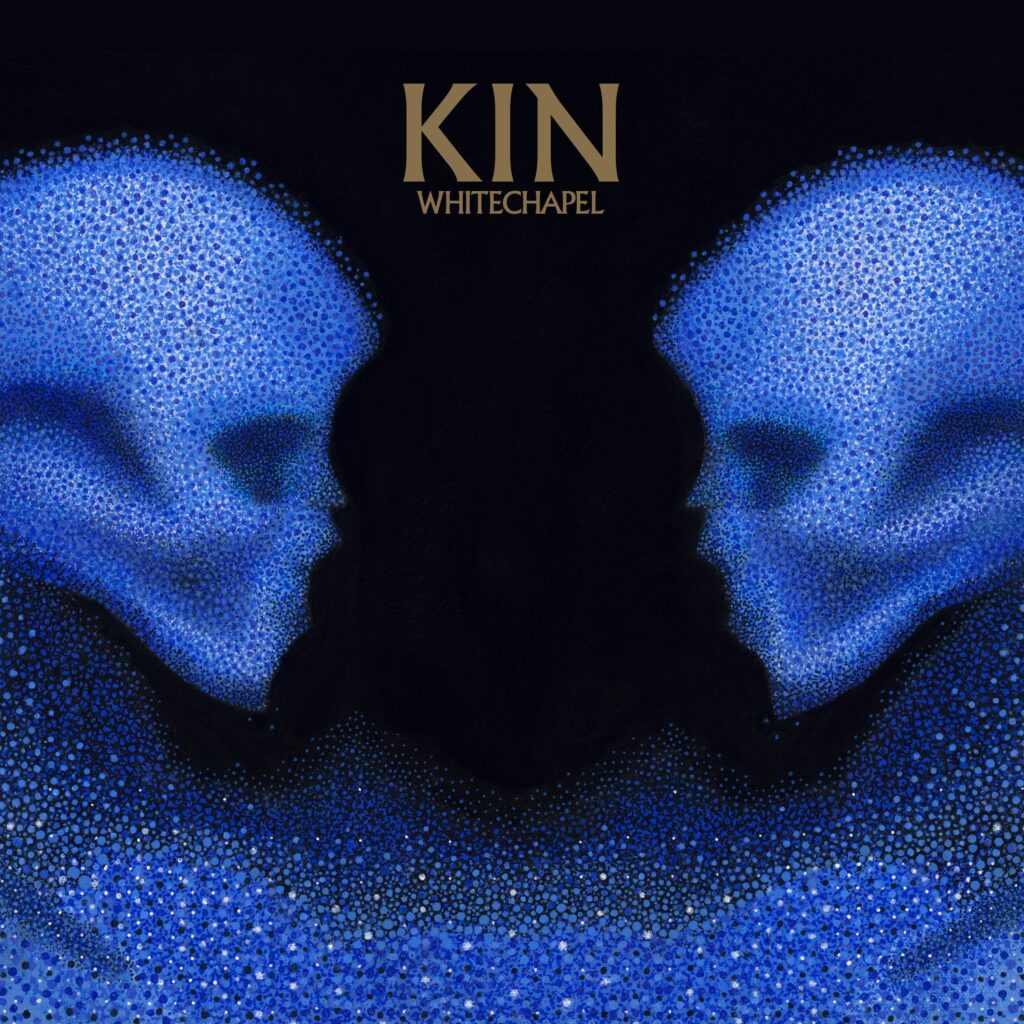