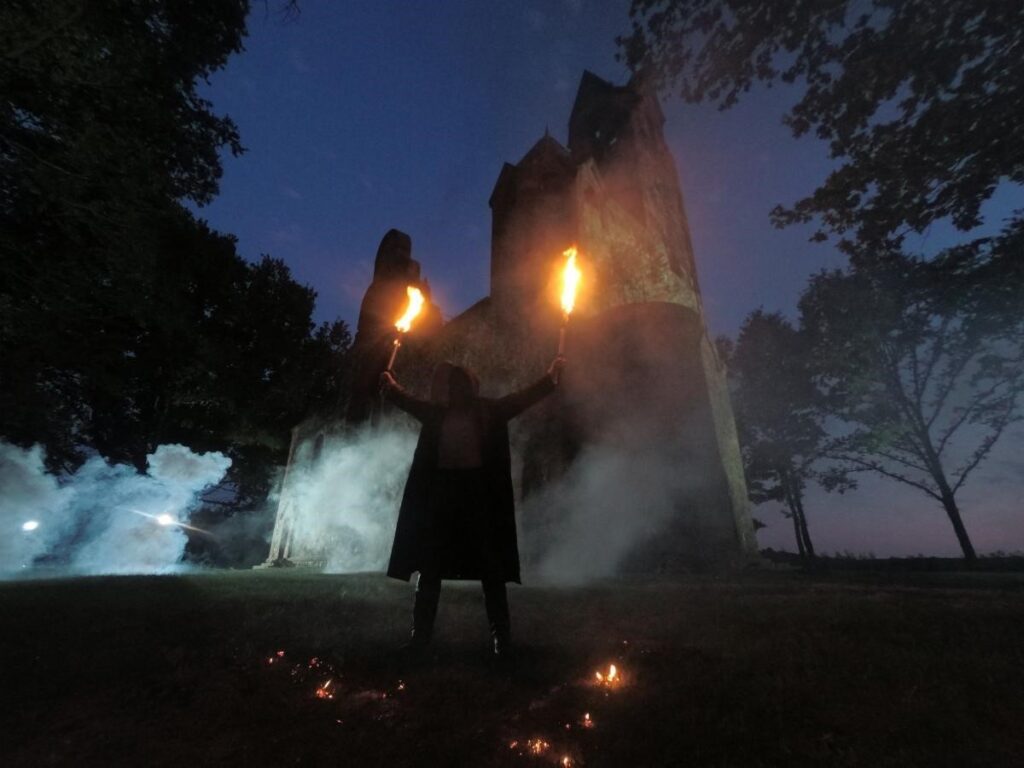 BEHEMOTH set the world on fire when the Polish masters of black metal took an abandoned church in rural Poland to perform a worldwide stream event in the heart of the pandemic lockdown. After over a year since the show’s premiere, ‘In Absentia Dei’ returns on to a range of deluxe formats for fans to relive the danger and drama that took place on that fateful night in 2020. The live release will hit the shelves on December 17th.

Nergal states, “In Absentia Dei was a massive challenge and a huge risk, but it was a great artistic and commercial success. The response was absolutely brilliant – we made a statement with this performance and set the bar high. I hope that we can continue to raise the bar with the projects to come!”

Preorder the release in different formats here: https://bfan.link/in-absentia-dei (Local Physical will be available)

To begin proceedings, BEHEMOTH offer a clip from the opening track from In Absentia Dei, ‘Evoe’.

In Absentia Dei will be available as digital album, digibook and 3LP Vinyl in various colours. All Nuclear Blast triple LPs come with a premium 20-page booklet AND a cut-out, build at home model of the actual church that BEHEMOTH performed in.

The event was said to set a new standard for streaming events in the future and this was something BEHEMOTH set out to achieve from the start. Produced by Grupa 13, In Absentia Dei was presented as a show of four parts, woven with high-production theatrics and even a hellish flames emanating from all parts of the sacred building.

BEHEMOTH released their latest full-length, I Loved You At Your Darkest, in 2018 to vast critical acclaim. I Loved You At Your Darkest marked a milestone in the history of the band, being not only their most successful album, but also an audio visual masterpiece: from its detailed, blasphemous artwork, to the highly vicious, yet deeply emotional tracks, BEHEMOTH once again played with fire – and ignited a wildfire burning the narrow minded bigotry of Christianity down to the ground. 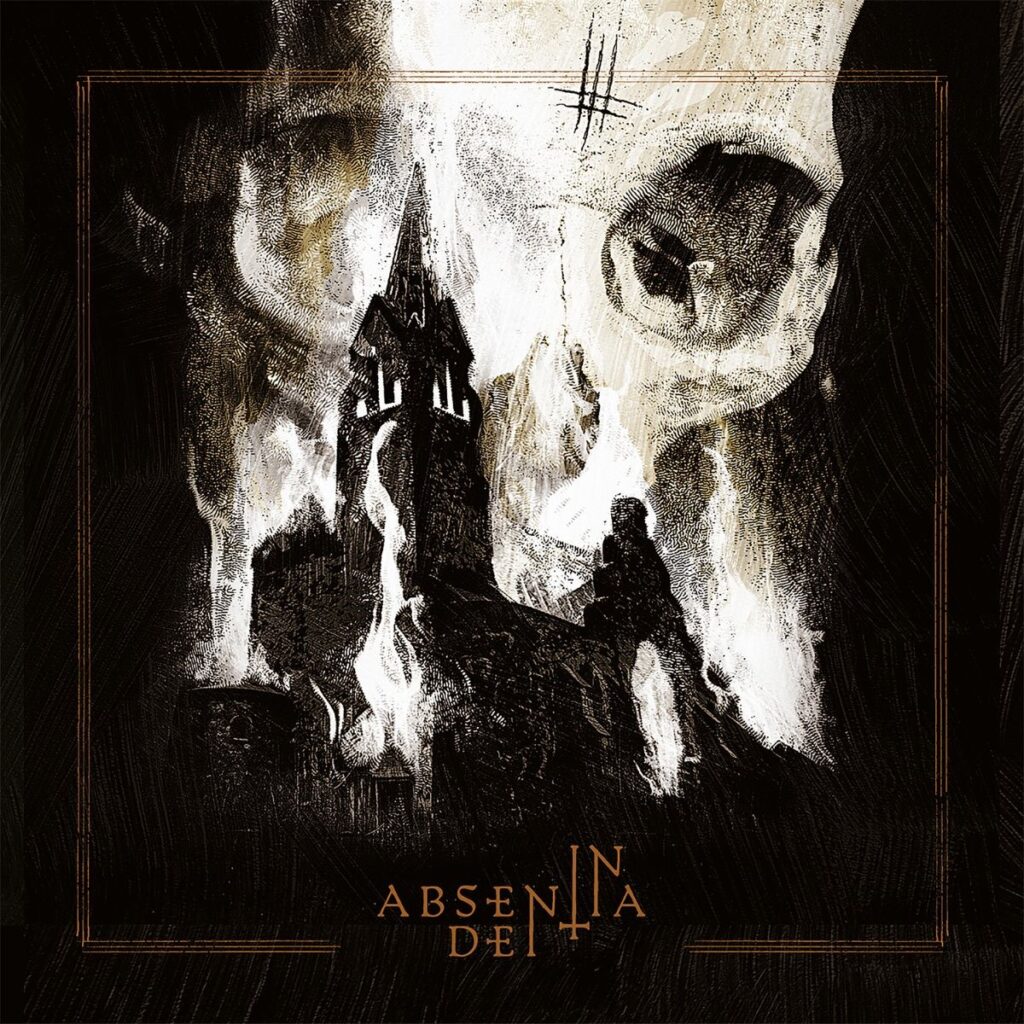 “We are the ending ov all days We are the next 1000 years!” – BEHEMOTH This year on Halloween night, the veil between the two worlds will not only get thinner for the spirits of […]