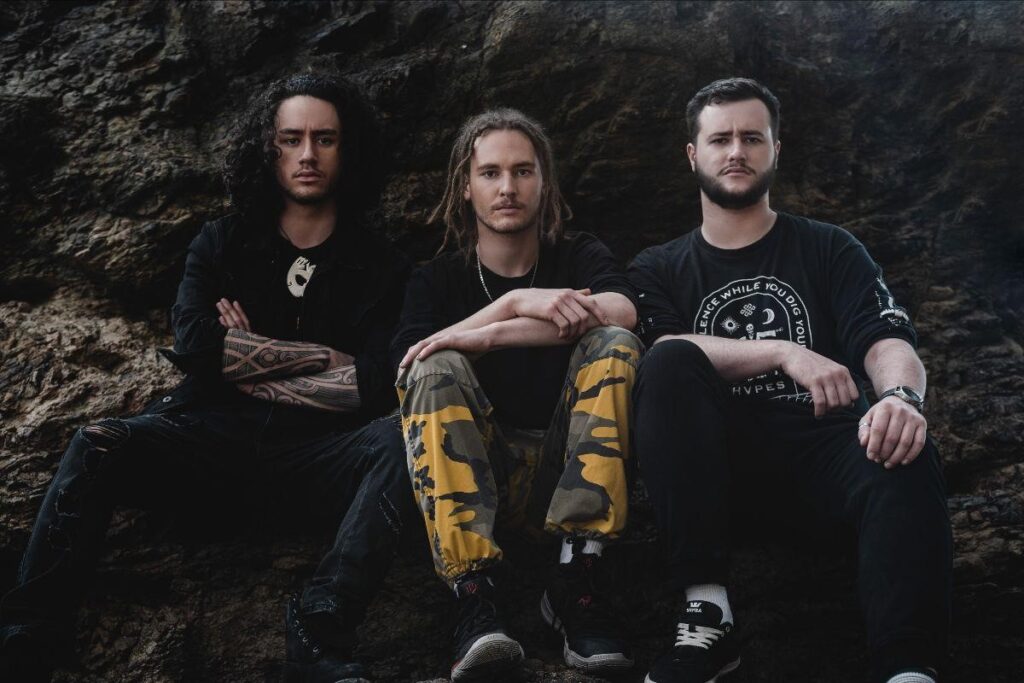 Following their two hard-hitting recent singles “Tangaroa” and “Buried Underground”, ALIEN WEAPONRY have revealed a third new standout single, “Hatupatu”. Performed entirely in the indigenous language of te reo Māori, the story behind this track is not only legendary in the band’s culture – it’s about one of the de Jong brothers’ ancestors! Journey alongside Hatupatu in the new music video as he escapes the dangerous clutches of the fabled witch of the forest, the evil bird-woman Kurangaituku.

Drummer Henry de Jong says:
“The story of ‘Hatupatu’ is one Lewis and I grew up with – our father was the first person to tell us as children. Having a family connection with it only made creating a song more intriguing for us. Traditionally, Māori legends were passed down through families by re-telling them, not by having them written down in books. It only makes sense for us to be re-telling this story as our tūpuna (ancestors) did for generations. We cannot wait to share with the rest of the world.”

ALIEN WEAPONRY are poised to dominate with Tangaroa. The album coalesces the band’s growing maturation with an undisturbed songwriting process, resulting in their most inspired, honest and informed material yet. Tangaroa is immersed in important historical accounts and cultural heritage of the Māori people – in addition to lyrics written in te reo Māori, many tracks feature traditional instruments, called taonga puoro, providing the tracks their own warrior-like attitude. Rhythmic, dynamic album opener “Titokowaru” begins with determined rowing chants and depicts the tale of a famous war chief that challenged the colonial government in New Zealand and led a rebel army, backed by quick riffage and driving drums. Following standout “Hatupatu”, inspired by the harrowing, legendary tale of a de Jong ancestor facing off with a witch, is carried by frenzied guitars, spirited chanting and tribal-like percussion. While ALIEN WEAPONRY sourced inspiration from their culture and environmental surroundings while writing most of Tangaroa, the band also looked inward – drawing vision for other portions of the album from within. The album dives into some of their most effecting personal experiences, with English-language songs like the pensive “Unforgiving”. 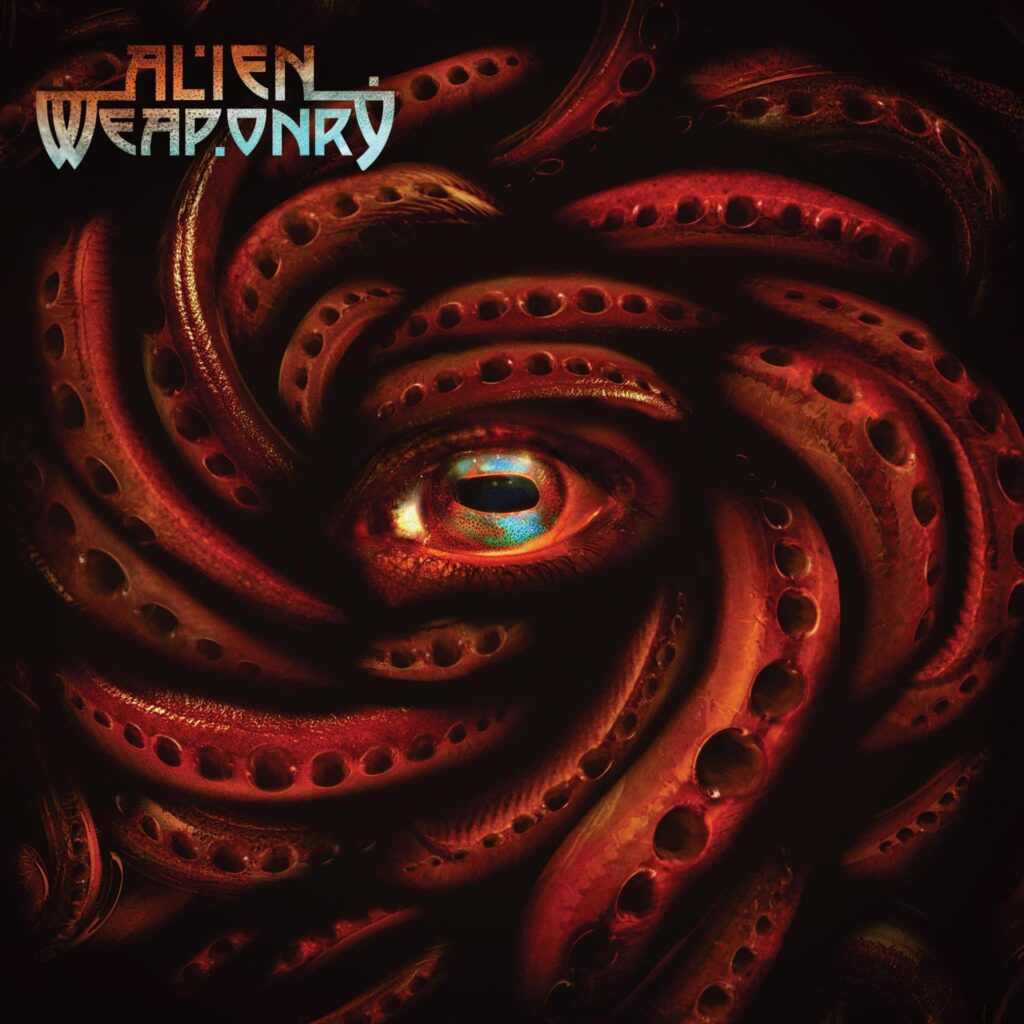