Placebo are today announcing their first new single in five years. Listen to Beautiful James here.Over the course of more than 25 years, and over 13 million album sales, Placebo have shown themselves to be masters at cataloguing the human condition. The band’s unique way of examining both its flaws and beauty has for a long time made them a refuge for those who felt that the trappings of tradition, and the mainstream, were exactly that – a trap. Placebo continue to shine a light on the aspects of our society that are all too often viewed by some with scepticism at best, and hatred at worst.

It is with some poignancy then that new single Beautiful James arrives, finding itself born into a world that is as divided as it has ever been. Against the backdrop of splintering global relations, unchallenged online abuse and widespread fear among the narrow-minded of what they cannot understand, Beautiful James brings with it a message of defiance that seeks to normalize and celebrate non-heteronormative relationships in song.

Brian Molko comments further about the release of Beautiful James:

“If the song serves to irritate the squares and the uptight, so gleefully be it. But it remains imperative for me that each listener discovers their own personal story within it – I really don’t want to tell you how to feel.”

Created through the glaze of insomnia, the band turned their creative process on its head in order to bring Beautiful James to life. It meant approaching their work together in a new way, which began first with photographic imagery and a song title that evoked a certain feeling – long before any music was written. The resulting song is as powerful as it is tender – a resolutely defiant and ultimately necessary piece of art.

Beautiful James is not a polemic, or even a conversation. It is a statement – one that is as clear and bold as they have ever made. 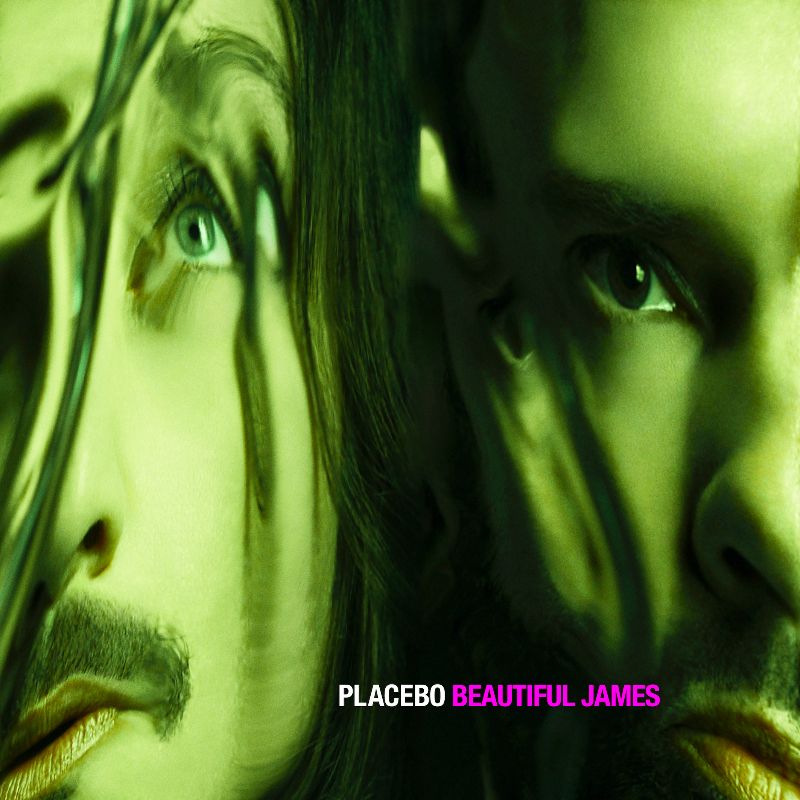