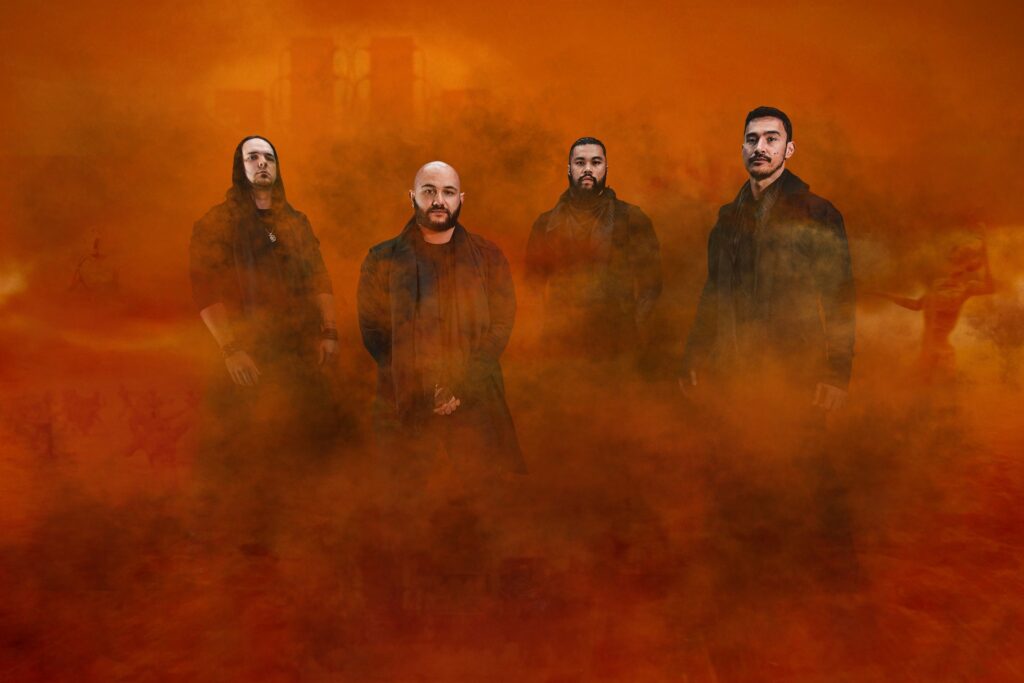 Sydney Melodeath Powerhouse ENDVS return with a headbang-inducing single ‘The Immortals’, the third offering from their upcoming album ‘Cessation’ due for release on Friday 24th September via Octane Records. Sure to send Heavy Music fans into a frenzy, ‘The Immortals’ boasts virtuosic songwriting with a cinematic approach to traditional death metal that warrants multiple listens.

Opening with an atmospheric mid-tempo piano and synth passage that lulls the listener into a false sense of security, just as you settle in, a thunderous double bass drum assault launches through the speakers accompanied by haunting female vocals. Serving up a full spectrum of sonic assault with crushing distorted guitars, infectious melodies, high-energy drum & bass grooves, and orchestral layers resulting in this Melodic-Death Masterpiece. Vocalist Andy Supraddit’s impeccable delivery of hook-laden melodies poignantly describing hope and hopelessness will linger in the hearts and minds of listeners long after the track has ended.

Suppradit speaks on the new single “You will be taken on a musical voyage from the highest peaks of melodic wilderness to the barren depths of crushing hell by ‘The Immortals’. We hope everyone enjoys what we consider to be the most epic song on the album. “The Immortals” is a song about persisting beyond the mundane trials of life and never giving up. This one goes out to those who continue to endure the flames, even as the world collapses around them”

Coming off a successful release of their recent singles ‘A Storm’s Clarity’ & ‘Becoming The End’ which garnered the band global airplay and coverage airplay, ENDVS return with a refined and introspective single that packs a punch with a vital message behind it.

‘The Immortals’ is out now via https://octanerecords.lnk.to/immortals
‘Cessation’ is available to preorder in both digital and physical formats via lnk.to/endvscessation 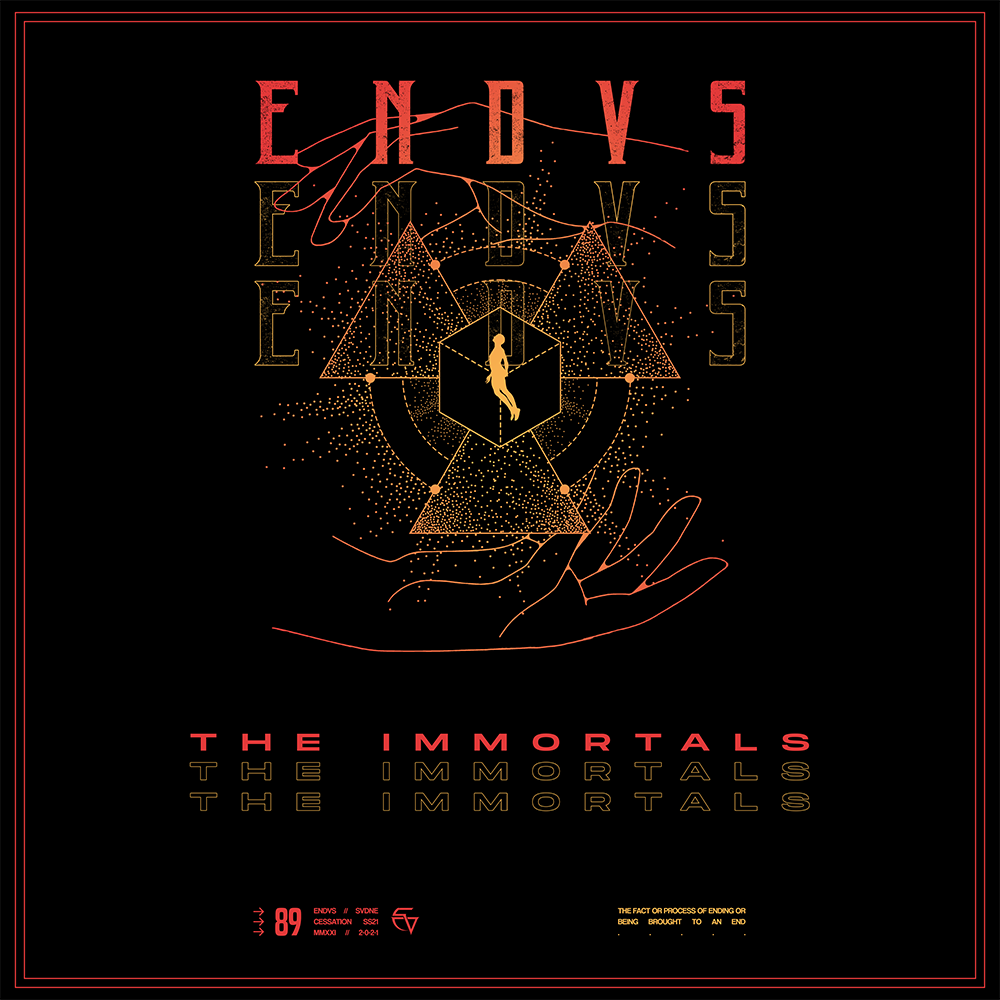