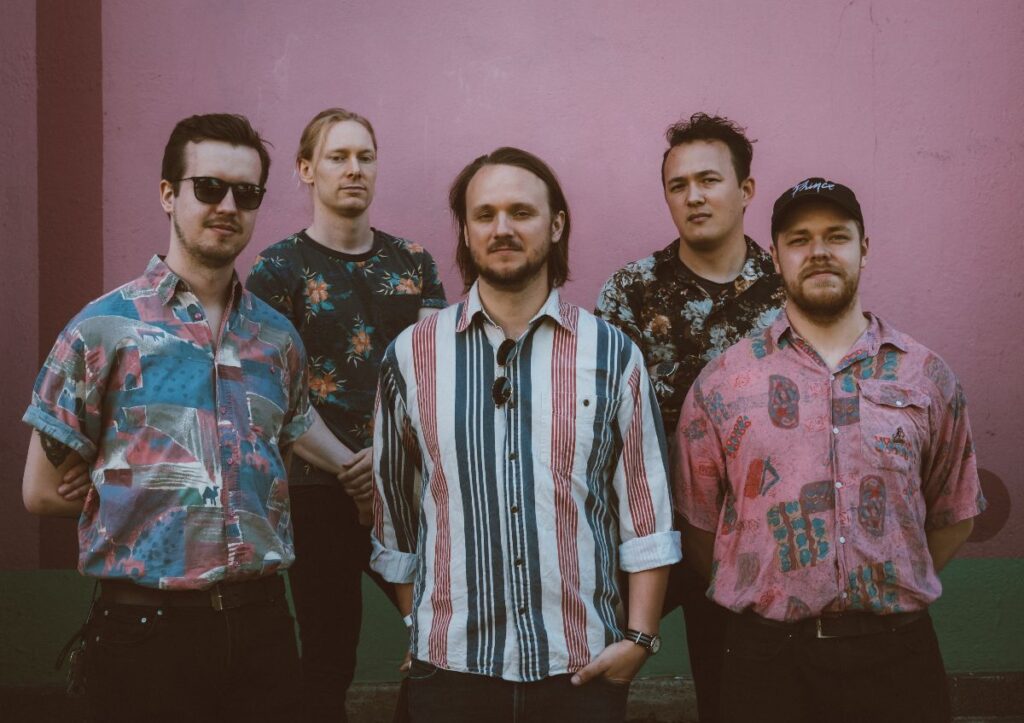 After recently unveiling the first single of their upcoming sophomore studio album, blackgaze masters MØL have started the pre-order for DIORAMA,the Danes’ first longplayer on their new label Nuclear Blast Records.
With their unique mixture of raw extreme metal and hissing vocals mixed with dreamy soundscapes and shoegaze moments, MØL (whose band name translates to ‘moth’ in English) have grown to be a truly bright new star on the blackgaze sky and will deliver an otherworldly follow-up to their debut album “Jord” on November 5th, 2021.

To get you another sneak peek of DIORAMA, the Danish combo has unveiled a new single accompanied by music video with art-direction by Kim Song Sternkopf and Ken Lund Klejs, filmed and edited by Tobias Scavenius. The band explains the title and unusual video format:

“Serf refers to the position of servitude and submission to a master, taken from the feudal age. The title of the track comes from being accustomed to thrall to the underlying pattern of understanding. Our upbringing plays a huge part in the way we tend to act as grownups. The protagonist of the lyrics feels the invasion of doubt corrupting his or her coding. Even though the desire for authentic change and transformation is signified through rites and other external signifiers – we are serfs to our need to fit in.

Changing your appearance is simply an exchange of collars from one system of servitude and submission to another. The video is intentionally shot in portrait-mode to emphasize the importance of consumed formats and leading the audience on by visual spectacle. Our era of mass-information demands a lot of multi-contextual knowledge. We are rigged to search for meaning, to find a reason behind the changing of colour, costume, and light.

The band is dressed up in white elegance, the performance accompanied by images of heavy symbolism, with visual hints and references to our other works. This is a way taunting our imagination – We poke fun at our human desire to pursue hidden meanings and messages in repetition which simply are empty rites serving no real meaning or purpose but the spectacle in itself.”

Or stream or download the track via this link: https://bfan.link/serf

Diorama was produced and mixed by Tue Madsen (Gojira, Meshuggah)and is graced by a cover artwork from Jon Gotlev. With 8 new tracks of a total playing time of over 46 minutes.

You can now pre-order or pre-saveDIORAMA in the format of your choice here:
https://møl.bfan.link/diorama (Local physical will be available)

In case you missed the previously released music video for ‘Photophobic‘:

Inspired by bands like My Bloody Valentine, Slowdive, Drop Nineteens, Lantlôs and Alcest, MØL released their self-titled debut EP back in 2014. A year later they perfected their sound with their second EP “II”, produced byJacob Bredahl and released in 2015. Both EPs were well received and drove them on to do some emphatic live shows which were praised by press. In 2018, MØL made an international breakthrough signing with Holy Roar Records (UK) who released their debut album ‘Jord’ to critical acclaim. The record was recorded at Grapehouse Studios and mixed and mastered by Chris Kreutzfeldt.  The album was also released as an instrumental version and in 2019, the band re-released their two first EPs, remastered for CD and vinyl. 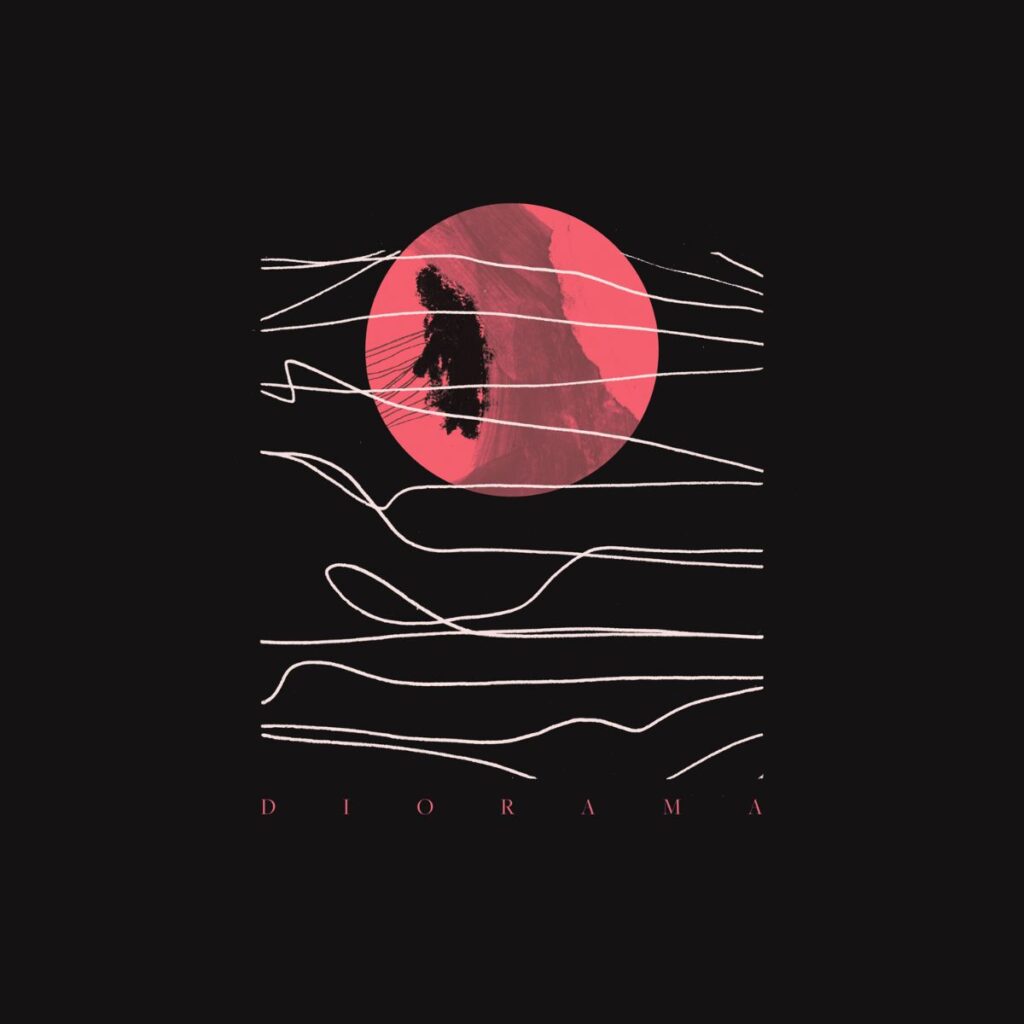